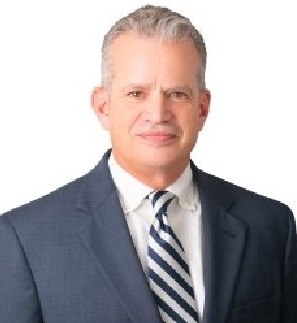 As Vice President of Sales – Aerospace and Defense, Mr. Stone is focused on growth in the military, commercial aerospace and medical markets.