In five short years, Gary Tarallo’s grandson had seen plenty of hospitals. Born with Maple Syrup Urine Disease (MSUD), little Evan had spent too much of his young life at Boston Children’s Hospital, fighting off the effects of his body not being able to process amino acids. Now he needed a liver transplant.

To make matters worse, the family had been told their insurance would not cover as much of the surgery as Gary and his daughter, Tanya, had hoped. Faced with a growing stack of medical bills, Tarallo, who serves as a director of New Business Development for MC Assembly, turned to his new employer in hopes that it would sponsor a hole in an upcoming charity golf tournament he was staging at Merrimack Valley Golf Club in Methuen, Mass. Tarallo had originally started the charity tournament “Strokes for Evan” in 2014 to help raise money for Evan’s MSUD treatments and donated the additional funding raised to Boston Children’s Hospital to help other children afford their treatments. 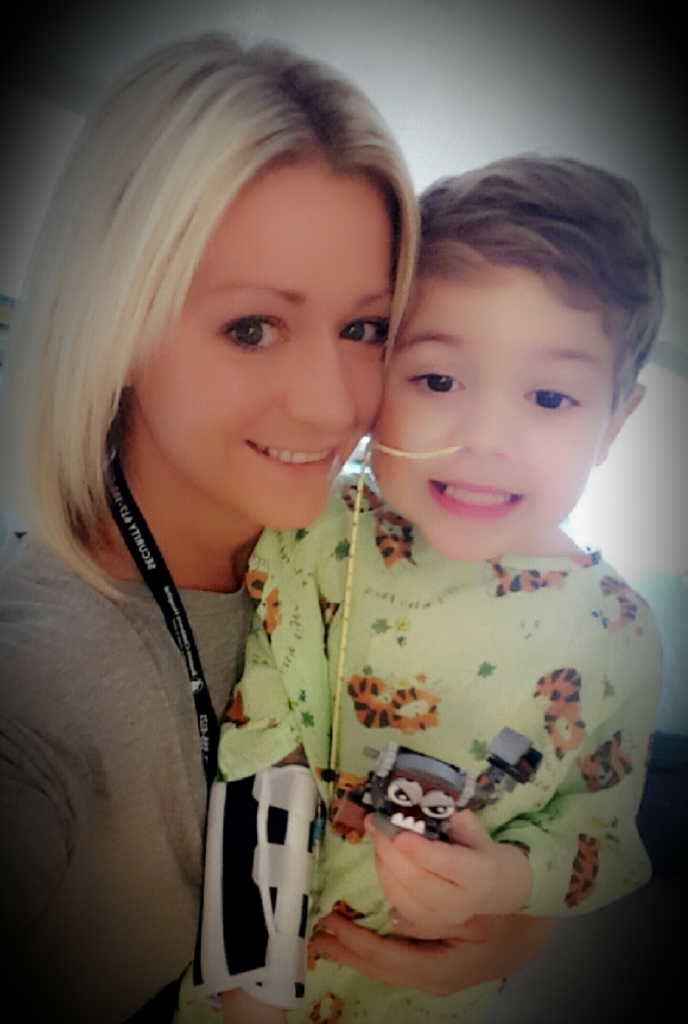 MC Assembly, a leading electronics manufacturing services provider in Boston, did more than just donate its name for a tee box, the company sponsored the tournament, helping to raise more than $8,000 this year. The generosity gave Gary, his daughter and little Evan a first-hand look at the company’s commitment to its employees.

“The support of MC Assembly with our event “Strokes for Evan” is unmatched by any other for 3 years and counting,” said Tanya Tarallo. “We strive every year to raise funds not just for Evan, but for the No. 1 pediatric hospital, Boston Children’s Hospital. This year the success was so great that Evan was able to present a fellow sick child with funds to aid in his care, on top of his already hefty donation to the hospital. This would have never been possible without the support of our highest donor, MC Assembly. Their generosity will allow our fundraiser to continue in reaching children for many years to come.”

“As a company, MC Assembly aims to be a positive member of the communities in which it operates,” said George Moore, CEO and President of MC Assembly. “And that care extends to our family of employees.”

Over the years, this has led MC Assembly to give hundreds of thousands of dollars to local charities and community initiatives. The company’s leaders work hard every day to create a team of passionate employees who know their employer not only supports them, but also takes the time to understand their needs and aspirations.

“We invest in people and Gary is one of the best,” said Jake Kulp, VP of New Business Development for MC Assembly. “To help him, Tanya and little Evan with this challenging time in Evan’s life was an easy decision. We jumped right in.”