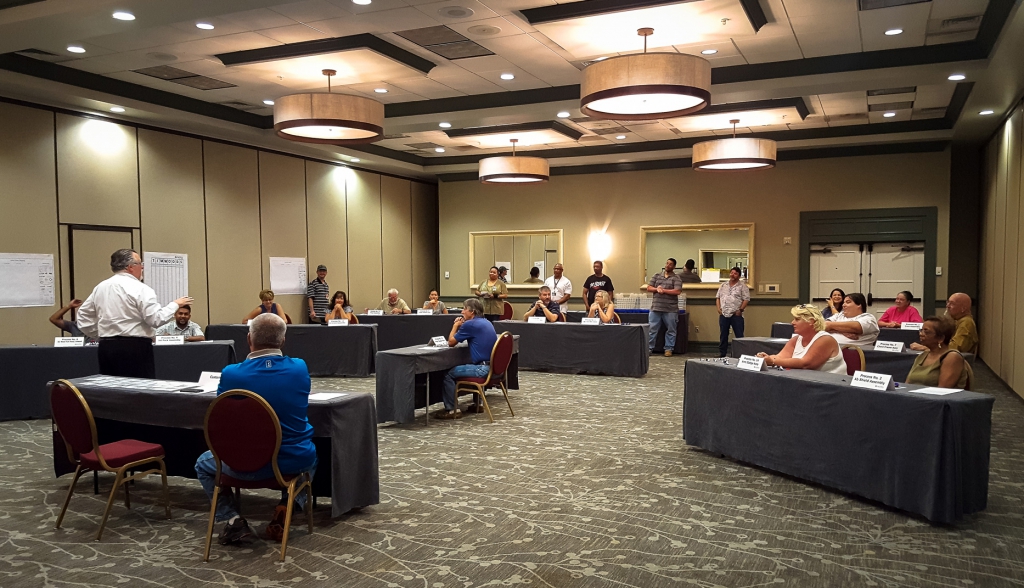 “As we continue to expand our capabilities and roster of customers, our focus on lean manufacturing principles needs to remain laser focused,” said Luis Ramirez, chief operating officer for MC Assembly. “Incito and its unique training deployment gives us that focus.”

Ramirez said the company began its deployment earlier this year in its Zacatecas facility in Mexico. The rollout centered around an “Incito Man” workshop where MC Assembly employees participated in live simulation exercises that covered everything from service to production. Ramirez said the successful workshop made it easy for MC Assembly executives to expand the scope to include all three plants.

“Our team came away from the training with not only a successful approach to real-work challenges but also an increased focus on applying the lessons to our organization on a daily basis,” said Ramirez, who quickly scheduled a second “Incito Man” session for Zacatecas as well as a rollout in the company’s North American headquarters in Melbourne, Fla. In August. “We’re excited to see where the training takes us.

According to Tom Reed of Incito (Latin for “insight, inspire and rapid change”) the training deployment offered MC Assembly an opportunity to bring the concepts and principles of lean manufacturing, originally made famous from its use by companies such as Toyota, to the company’s most integral workers on the manufacturing floor.

Offering tier one EMS capabilities with a mid-tier focus, MC Assembly currently has operations in Melbourne, Fla., Billerica, Mass. and Zacatecas, Mexico. In January, the company nearly doubled its manufacturing presence in Billerica, moving to a new 58,000-square-foot manufacturing space.